One of our proudest achievements under the scope of flood mitigation is the Prai Swing Bridge – the only one in Malaysia. The bridge was an essential part of the infrastructure for the electrified double track project between Ipoh and Padang Besar, Malaysia.

Swing bridges require specialist skills and a high level of engineering expertise as it is not just a bridge. The main section of a swing bridge can disconnect from the connecting roads on both sides and rotate on its central axis. This then creates openings large enough for big ships to pass through when necessary. After the ships have passed through, the bridge can be remotely controlled to swing back into alignment with the roads on either side of the river.

The complexity of the Prai Swing Bridge is two notches above a regular swing bridge. That is because it must also host an electrified double track for trains aside from two-way roads for land vehicles. This means the central section of the bridge and its connecting sides must be incorporated with electric circuitry on top of railway tracks.

Aside from designing and constructing, we were also tasked with maintaining the Prai Swing Bridge and all associated works including the control building, ancillary and external works. The total contract value for all the works was over RM80 million. The awards were given to us in two instalments – in end 2010 and mid 2011. The entire project was completed in 2014. 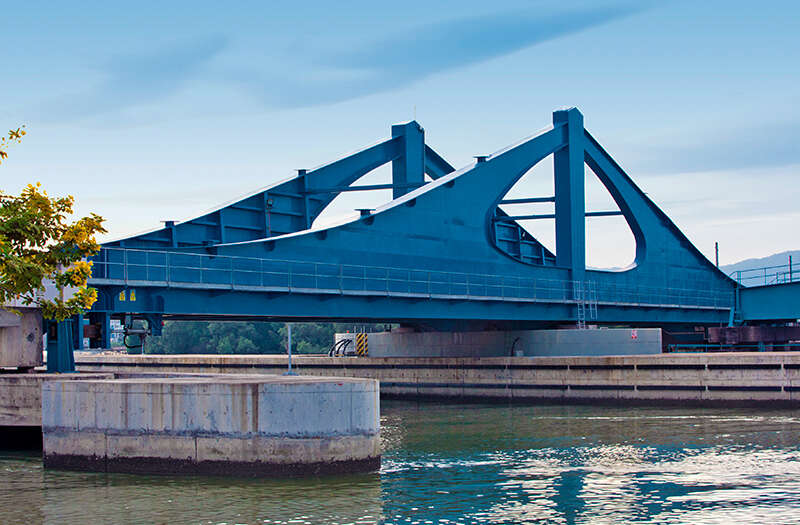