We are no strangers to the business of designing and constructing bridges. One of our hallmark successes in this area is the Chenor Bridge in Pahang, completed way back in 2004, for a total of RM85 million.

The Chenor Bridge is the longest bridge in Pahang, located in the district of Maran. It stretches over the 350-meter width of the Pahang River, at a point where the water speed has been known to be swift and powerful during the monsoon season. In fact, the force of the water had earlier caused the destruction of the old concrete bridge across Pahang River, near Temerloh.

Built to replace the old concrete bridge, the Chenor Bridge supersedes the former’s capacity by many folds. It carries a dual 3.9-meter wide carriageway on  each side and caters to better flood mitigation measures by catering to the highest water level based on a 100-year flood level record.

As such, its actual length is 1,410 meters, which encompasses a main bridge and 2 flanking approach bridges which flow seamlessly from the roads through the bridges. To support the bearing load of the bridge and offer long-term security against the force of the river, we founded pile caps as deep as 10 meters below the mean water level, which was no mean feat. 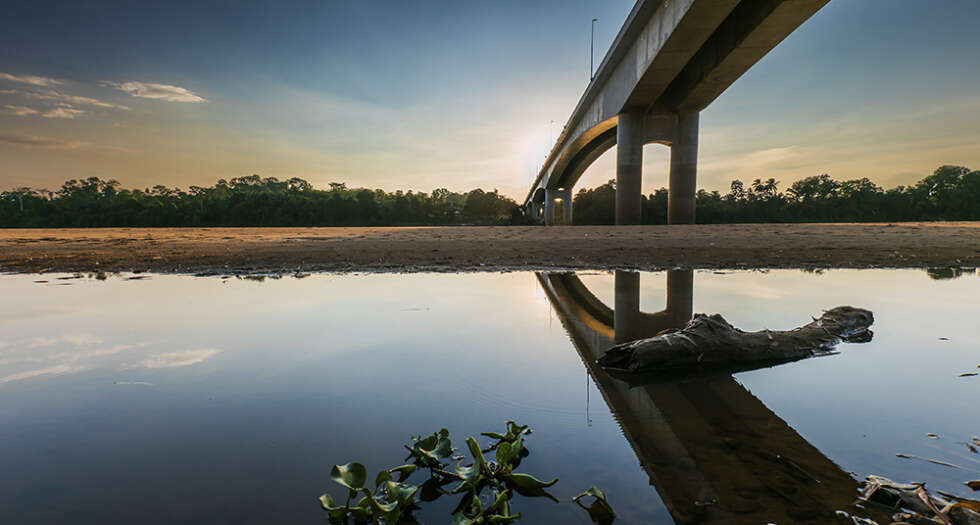 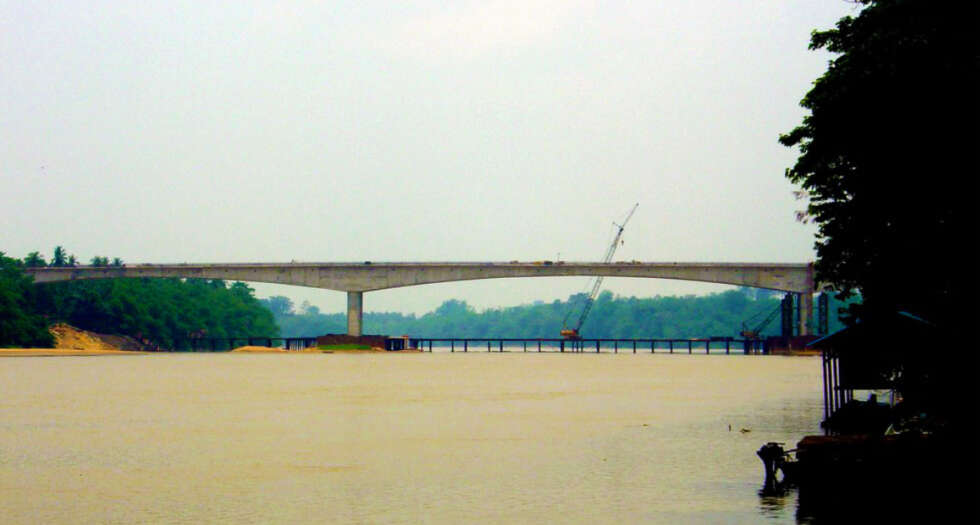